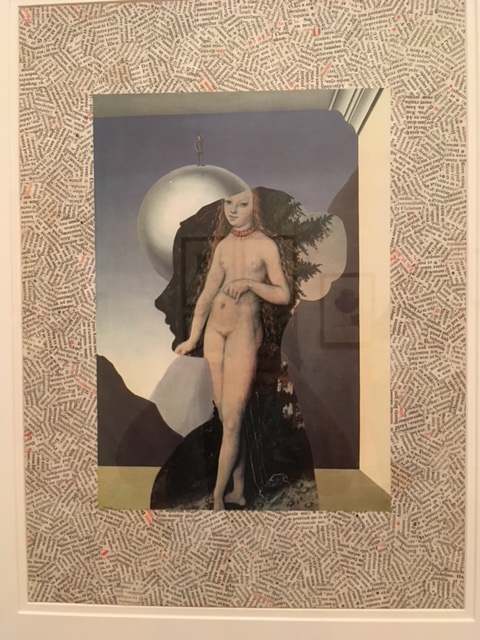 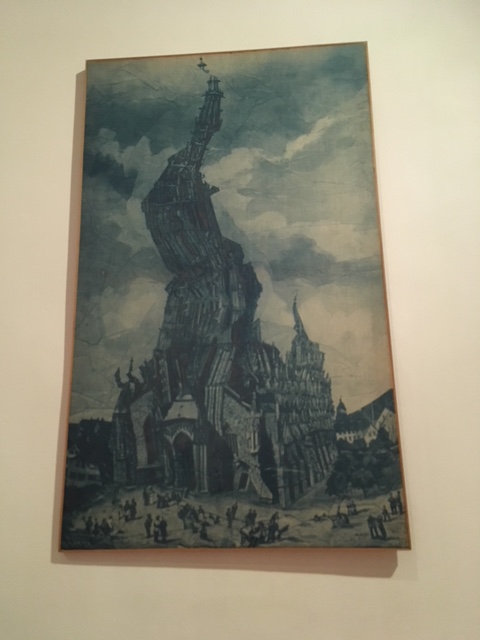 I recently saw an exhibition of artist Jiří Kolář’s breathtaking collages and other works at the Kinský Palace in downtown Prague and was very moved by Kolář’s emphasis on freedom, personal expression and democracy. Many of his works were created when Czechoslovakia was oppressed during the totalitarian regime. His 66 political collages from 1968, after the Russians sent in the Warsaw Pact tanks to crush the liberal reforms of what was called “Prague Spring,” poignantly show how the Soviets had strangled Czechoslovakia in what would lead to an era of normalization, which encompassed rigid totalitarian reforms. Kolář confronts viewers and challenges their perceptions by often combining images that do not necessarily seem to correlate. He distorts and destroys images, expressing the cruelty of the Communist era and the longing for democratic ideals. 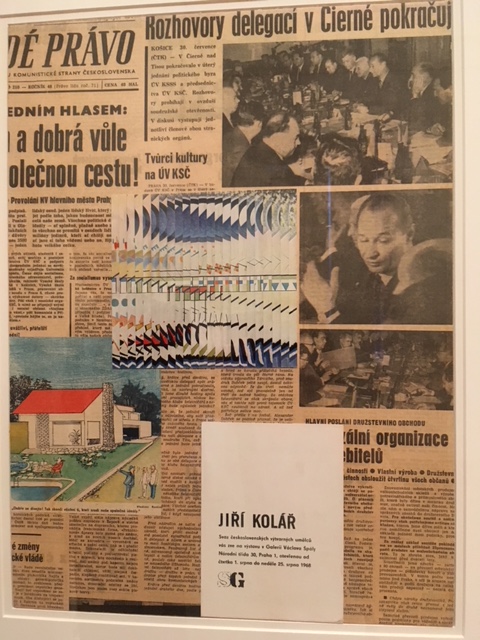 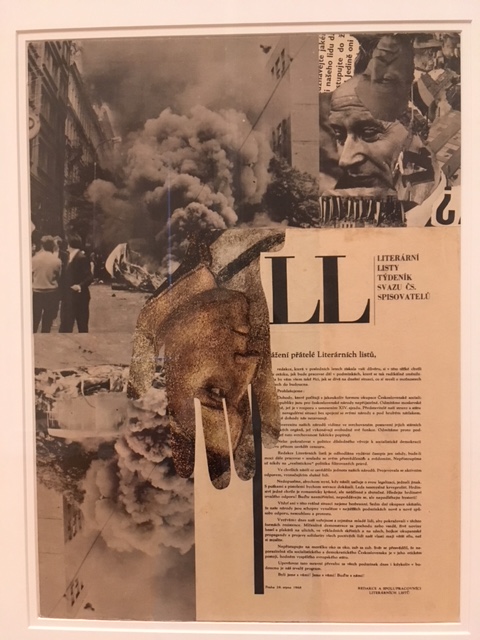 Born in 1914 in the decaying Austro-Hungarian Empire that enforced Germanization, Kolář witnessed the establishment of a democratic Czechoslovakia at the age of four. While he took up cabinet making initially, he would go on to become one of the most significant poets, writers, painters and translators. Even an injury that resulted in him losing a finger did not stop him from making a difference on Czechoslovakia’s literary and art scene. For a while, he took on odd jobs, working as a construction worker, butcher, waiter, security guard and bartender, for example.

The country was introduced to his collages as early as 1937. During 1942, he joined the Group 42 existentialist artists that greatly influenced Czechoslovak culture. It was not until 1943 that he started to devote all his time to writing and, soon after, to editing as well. His brief stint in the Communist Party, during 1945, lasted less than a year. 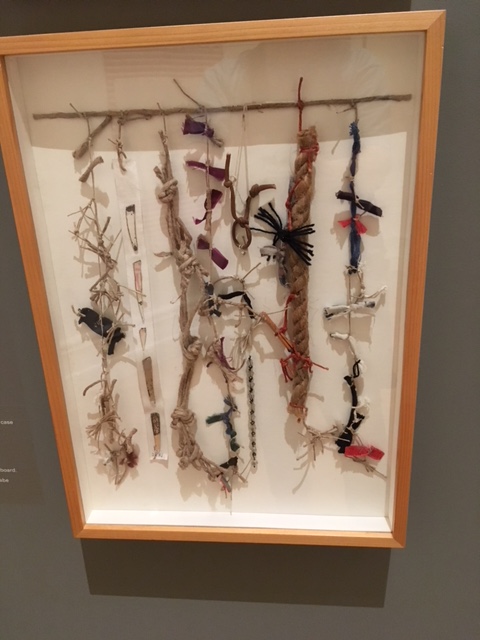 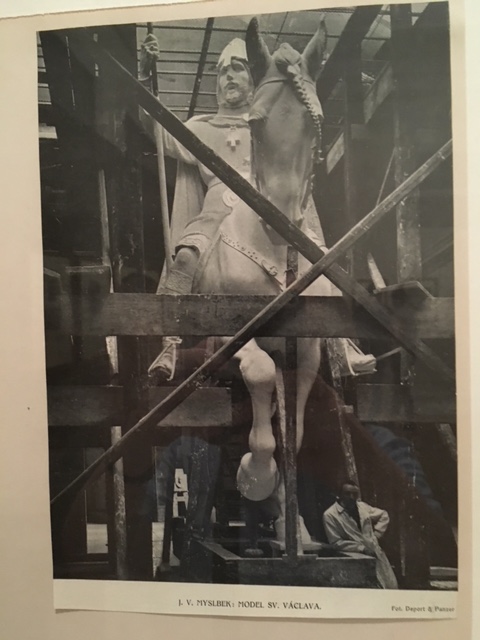 Certainly, the Communist regime was far from kind to him. When the Communists took control of Czechoslovakia in 1948, Kolář became a banned author. While he was not allowed to publish, he scribed poetic diaries and authored manuscripts such as Prometheus’ Liver and Aesop from Vršovice. In the early 1950s, he was even imprisoned for nine months after the authorities found at his home a samizdat work written by a fellow dissident.

During the 1960s, he took up experimental poetry, writing literary collages, and was one of the most influential artists to frequent the Café Slavia in Prague, where he met a young Václav Havel and others who voiced opposition to the Communist regime. His work was seen abroad during the 1960s, too. Some of his collages from this time included items that seemed misplaced, such as string, keys and shavers. He also started placing apples in his collages and designing apples of various sizes in various colors. The apples might symbolize temptation and the fact that all fruit looks similar, a powerful reminder of mass society in the modern world. 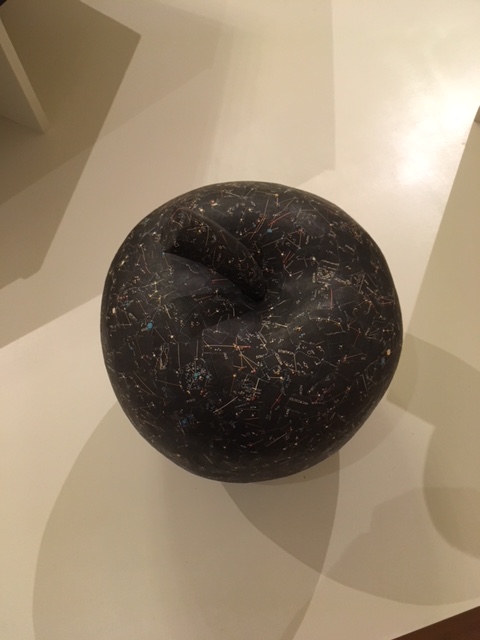 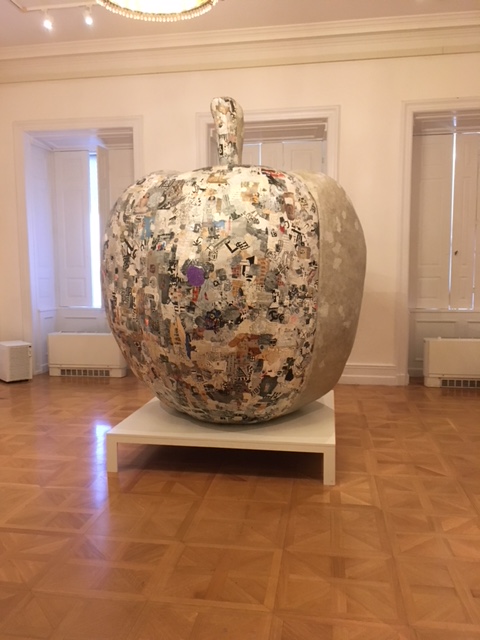 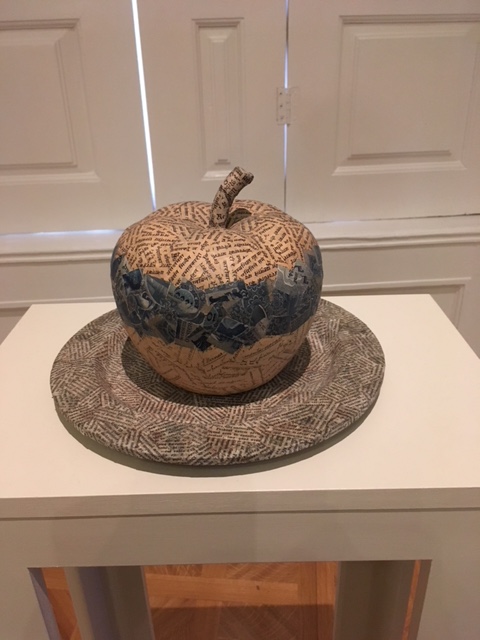 Kolář experimented with various techniques of collage, even using textile and paper in his works. It was also during that decade that he mixed poetry with painting, finding a powerful and provocative voice by using both forms of expression that combined visual and literary art in a masterful way. He made collages of pictures he cut out of magazines and utilized excerpts of texts that epitomized the fragmentation of his country and the world. By doing so, he created new thought-provoking images. 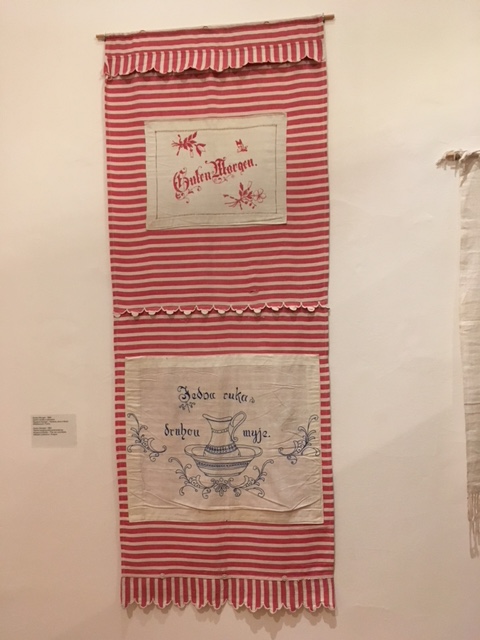 Even after the Soviets invaded Czechoslovakia during 1968, he continued to support freedom and democracy despite the rigid era of normalization that followed. He even signed Charter 77, a document drafted by dissidents, calling for human rights in Czechoslovakia. The Communist regime made sure there were severe repercussions for anyone brave enough to put their John Hancock on the proclamation. 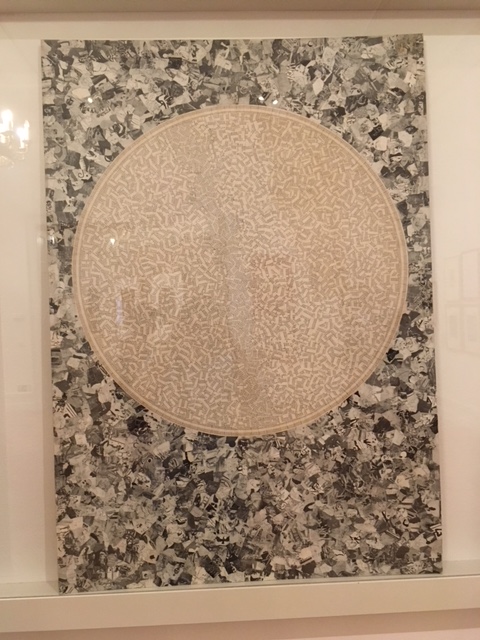 The Communist authorities forced him to emigrate, not allowing him back in his homeland after a stint in West Berlin. From 1980, he resided in Paris, though his Czech wife was not permitted to visit him there until five years later. He obtained French citizenship in 1984. 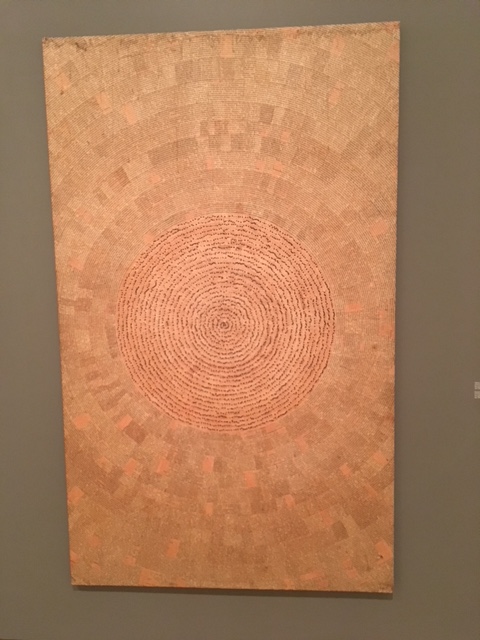 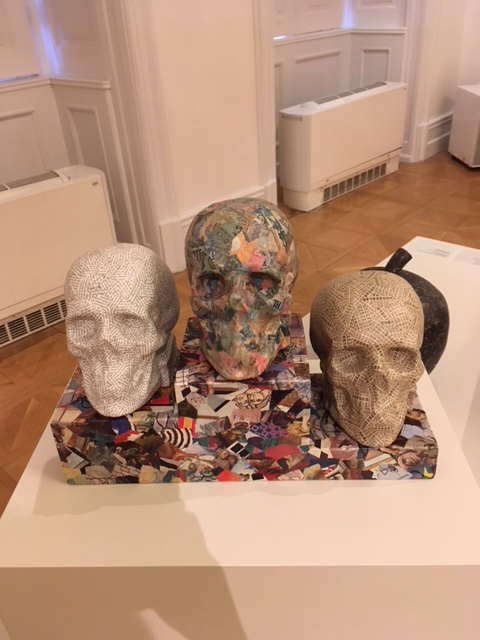 After the 1989 Velvet Revolution that toppled the Communist regime, he visited Prague often. When he became severely ill in 1998, he moved back to Prague and even had to relearn how to walk. At the age of 88, in 2002, he succumbed to the spinal injury that had kept him hospitalized for the last years of his life. 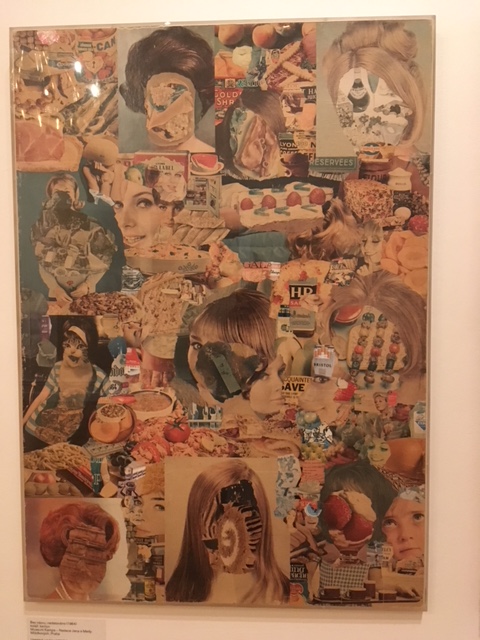 Kolář’s creations have entranced me for decades. I was introduced to his work in the early 1990s. I admire his direct confrontation with the viewer. He combines images that I would have never thought could be grouped together, challenging my view of the world. His messages often deal with harsh reality, but he also yearns for personal and national freedom.