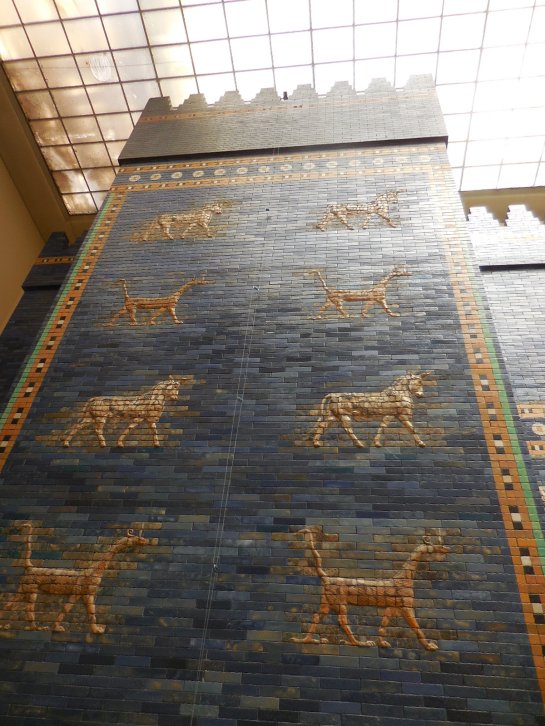 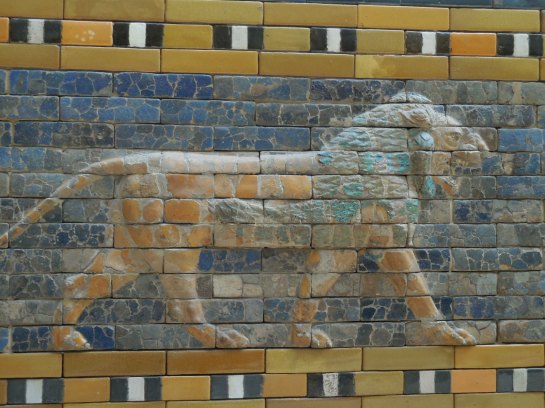 Built from 1910 to 1930, the Pergamon Museum on Berlin’s Museum Island is one of the most visited museums in the country. One of its highlights, the Pergamon Altar, is closed for a lengthy period. Still, there’s a lot to see. 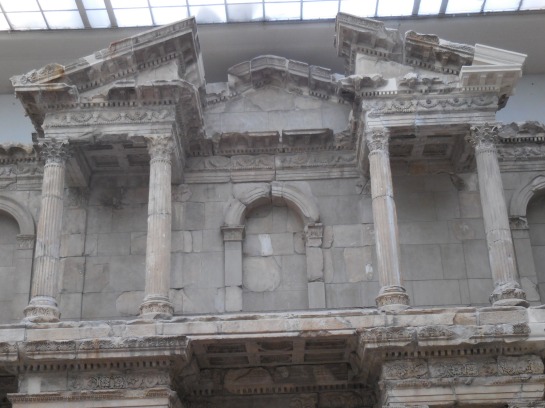 The Market Gate of Miletus

I especially was enthused by the Ishtar Gate in that dynamic blue color. Originally located in Babylon, it hails from 575 BC. The Market Gate of Miletus, dating from 2 AD, also overwhelmed me. I was very impressed with the wide range of Islamic art, too.

My favorite exhibit is the Aleppo Room, a richly adorned red reception room from a house in that city. I had only seen pictures of present day Aleppo in ruins. It was difficult to imagine that something so beautiful had once stood in that city. I realized it was once a city of grandeur, though now, unfortunately, reduced to rubble. I felt the tragedy of the war deeply. Before, I had become almost numb to it, seeing so many pictures of the ruins on TV so many times. The exhibit made the war real, way too real.

I was also intrigued by the museum’s history. It was damaged during World War II, and, shortly afterwards, Russian soldiers took most of the items in the collection back to Russia. Most of it was returned in 1958 – yes, it took that long!, – but some of the objects are still in Russia. They are on display in St. Petersburg and Moscow. 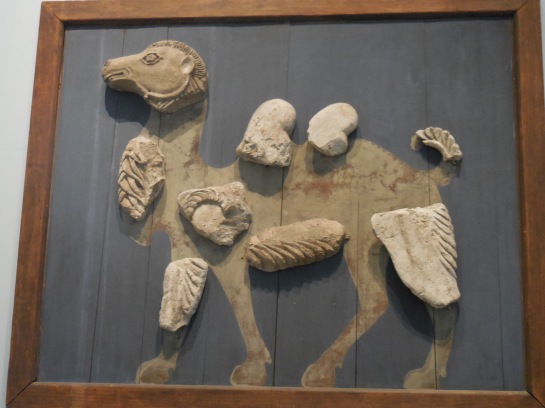 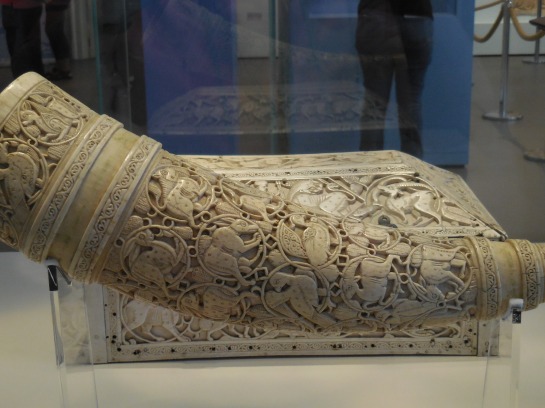 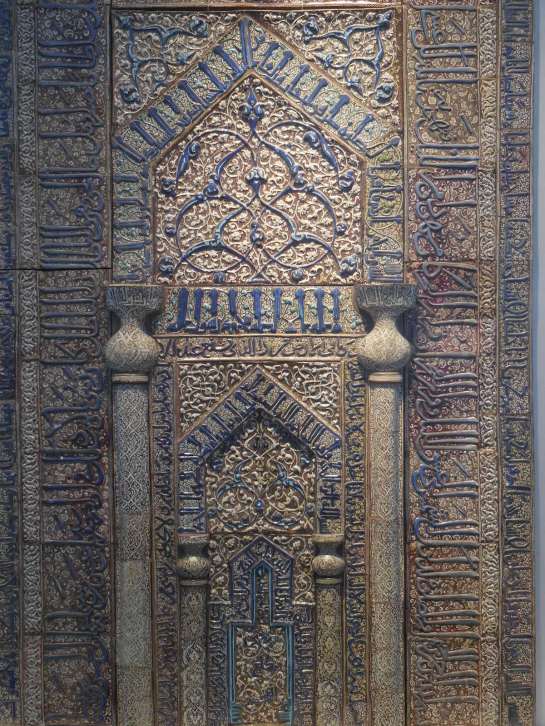 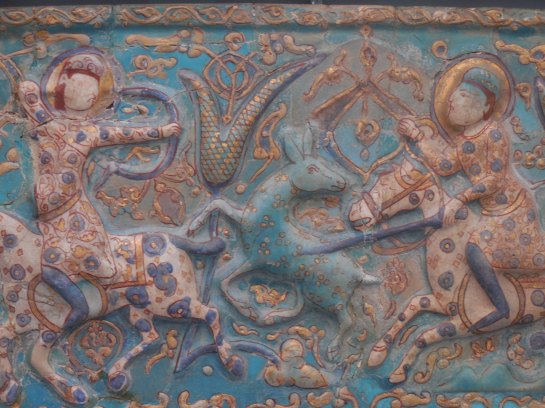