During my stay in Munich during April of 2014, I visited the Glyptothek Museum, which features Greek and Roman statues. The marble masterpieces hail as far back as the Archaic period of 6th century BC through the Roman Empire and the Late Antiquity period from the 1st to 5th century AD. The façade of the museum fittingly looks like a Greek temple. The interior is modelled after the design for buildings at a Roman bath. Vaulted ceilings and large windows punctuate the 14 halls in which the sculptures are creatively placed, free-standing. The spatial depth of the rooms made me feel a certain intimacy with the ancient treasures. There was no barrier between me and the works of art. I admired their beauty and skillful craftsmanship from various angles as if it were alone with the sculptures, as if the sculptures were speaking only to me. 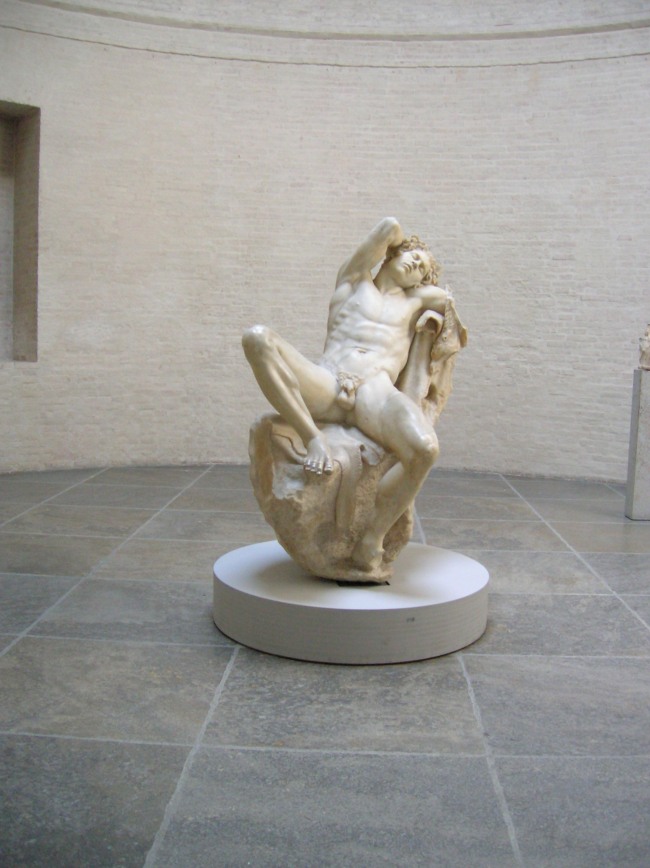 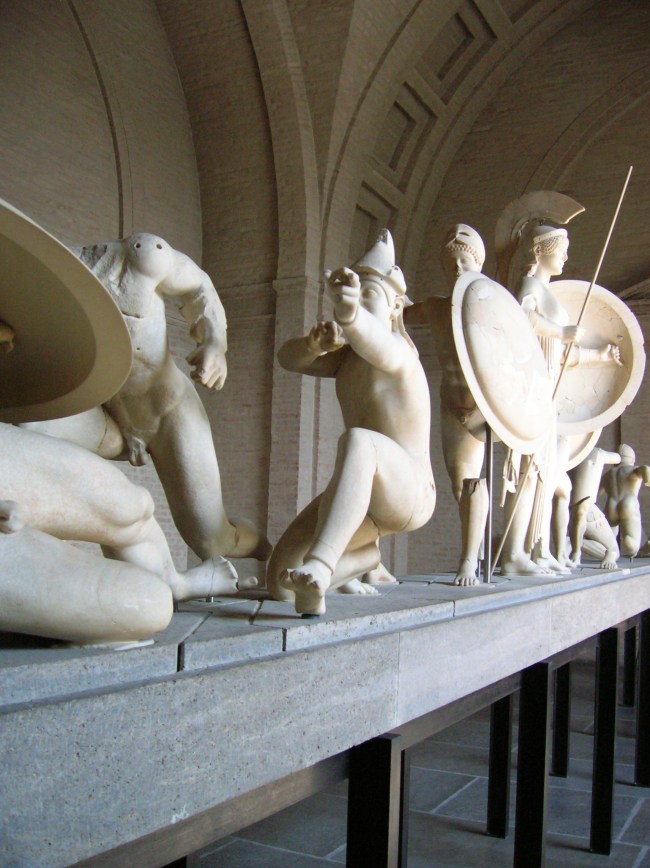