I have taken many strolls through Wallenstein Gardens in Malá Strana (the Little Quarter) to clear my head or bask in beautiful weather on a weekend afternoon. Once I met a friend whom I hadn’t seen for 10 years there, and it was an unforgettable reunion as we walked by all the remarkable features of the gardens. I also was thrilled to show my parents this gem situated behind the Malostranská Metro, near the Wallenstein Riding School, a building housing fantastic temporary art exhibitions. For me it has been an oasis of tranquility, a place of eternal wonder no matter how many times I set foot on its grounds. One minute I am on a busy street near the Metro, the next I am in a sort of paradise with Prague Castle in the horizon, giving the gardens a dreamy character. Whenever I saw the Castle in the distance, I thought back to my many morning walks there during 1991, when the sellers on the Charles Bridge were just beginning to set up their stands. 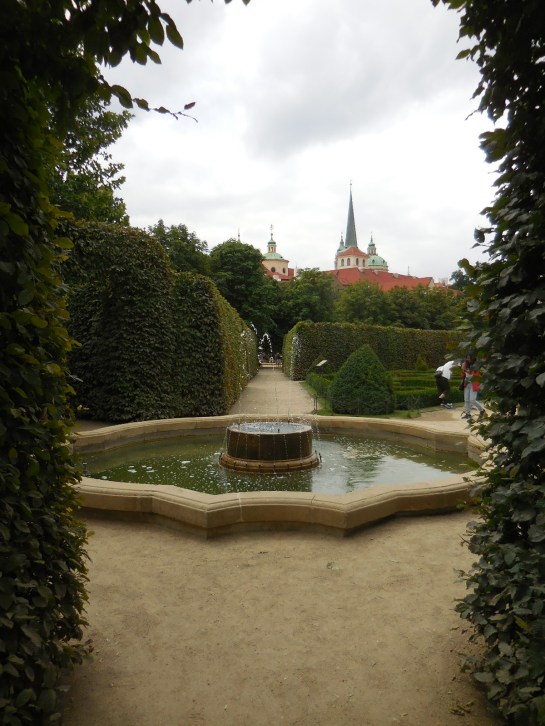 The Senate occupies Wallenstein Palace in the gardens that date back to the original construction of the palace, between 1620 and 1630. The complex is named after Albrecht von Wallenstein, a military hero of the Thirty Years’ War who commanded the Catholic army. He only lived in that palace for about one year because he was assassinated in Cheb on the orders of Emperor with whom Wallenstein had serious disagreements.

The Early Baroque Italian gardens feature a pond boasting a statue of Hercules, a Renaissance fountain, much statuary, a grotto wall, an aviary and a sala terrena with fantastic arches. Peacocks saunter on the grounds. The limestone wall has some grottoes and is situated next to an aviary that features an eagle owl. The grottoes and aviary date back to the original structure. Rows of bronze statues include the pairs Adonis and Venus; Apollo and Bacchus; Hercules and the Centaur; and Neptune and Laocoon as well as his sons. Sandstone statues also abound. A marble fountain displays a bronze statue of Venus and Cupid. 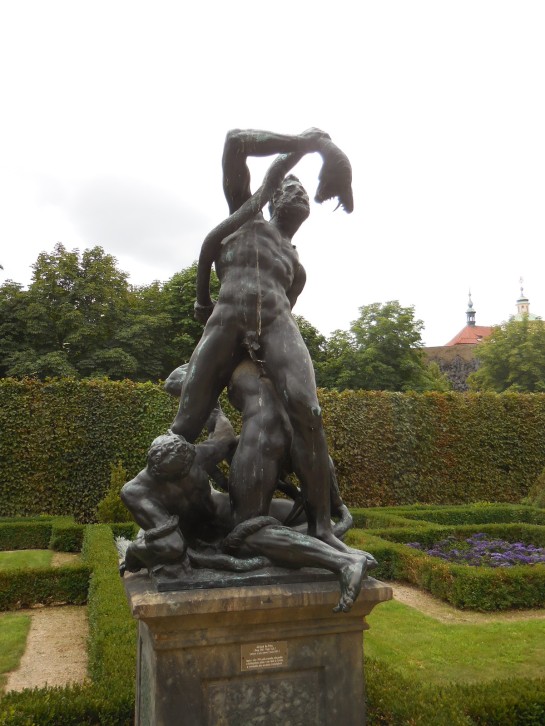 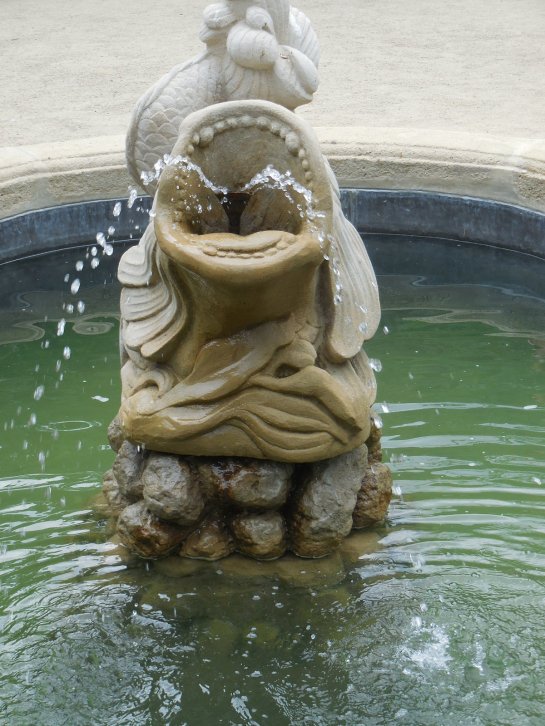 The sala terrena, an open and arched structure, is the dominant feature of the gardens. I always spend a lot of time staring at the ceiling and walls. While the ceiling features mythological frescoes, three lunettes show pictorial narratives of the Trojan War, and medallions portray heroes of Trojan Wars. 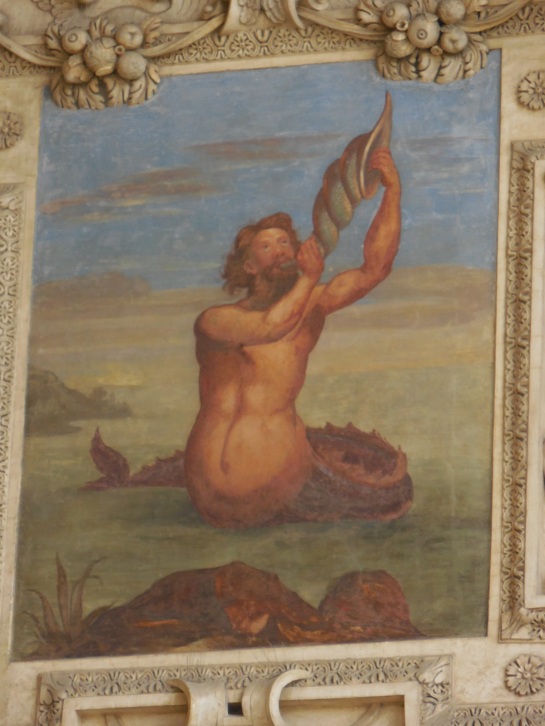 Major renovation on the gardens took place from 2000 to 2001. Then the floods of 2002 ravaged the gardens. It was reconstructed, though. Various types of trees adorn the gardens, such as English oak, honey locust, magnolias and figs. 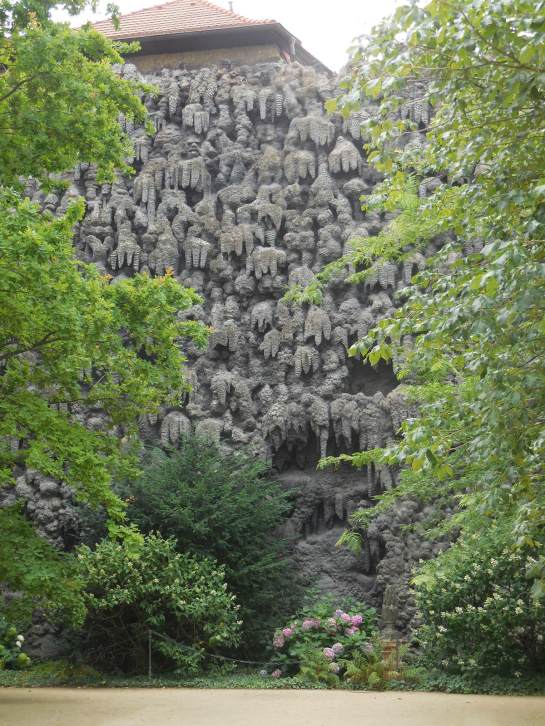